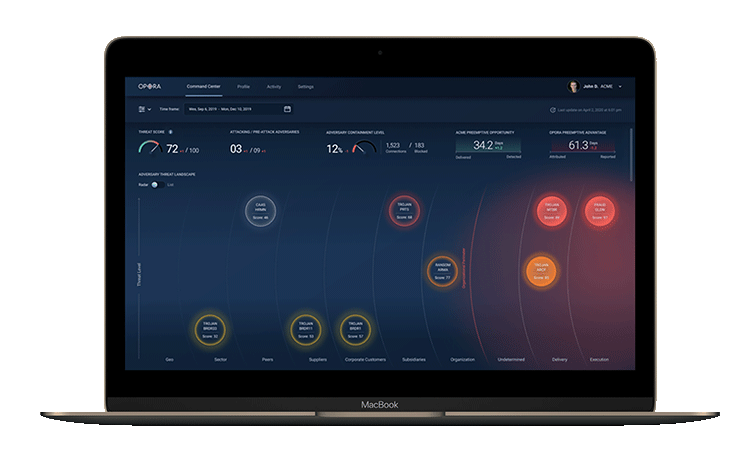 Since the dawn of cyber threats, enterprise CISOs and their teams have faced a set of threat actors that remain largely uncontested. Adversaries persist in attacking enterprises at will, targeting their suppliers, customers, and peers without consequence. Undeterred by today’s cyber security tools, adversaries see it all as a game with the rules stacked for them. No risk, all reward.

What if you knew what your adversaries were doing (and how) when targeting you or your extended enterprise?

ABA maps and analyzes adversary pre-attack and attack behavior as well as their attack infrastructure in real-time. By analyzing and mapping adversary behavior, the ABA platform discovers patterns and captures details about attacker intent and infrastructure missed by other technologies – giving security teams a time and visibility advantage to improve defenses – through deterrence.

And because we analyze adversary behavior at every attack stage, you’ll have quantifiable, dynamic benchmarks on how well you contain adversary threats compared to peers and over time.

Evolve from hunting threats after the fact to disarming them ahead of time. 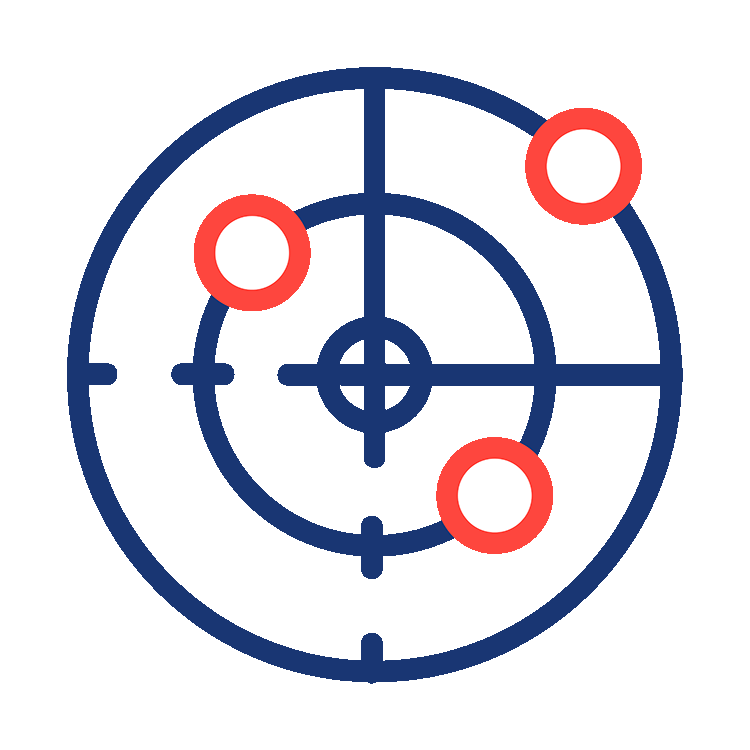 Prepare and prioritize actions to protect your enterprise against adversary attacks via data-driven behavioral analysis and maps of an adversary's entire infrastructure. 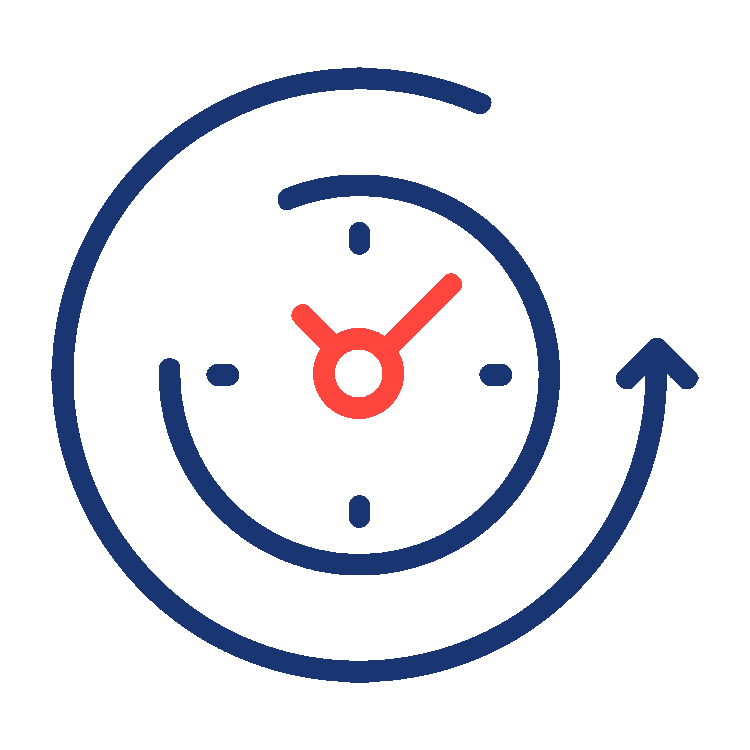 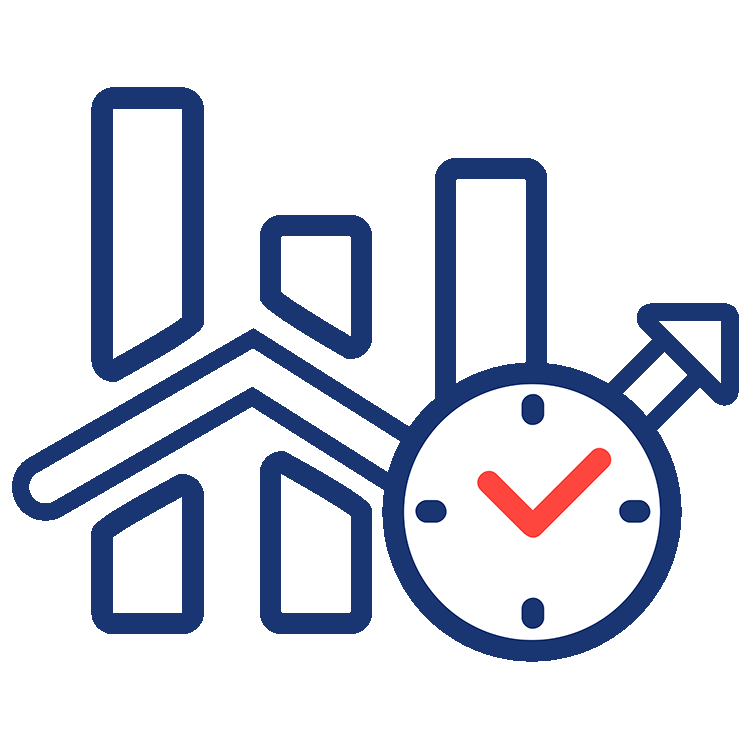 Make it easier to defend against your adversary, more difficult for your adversary to target you, and compare how well your defenses perform against peers.

Having an accurate view of your business ecosystem threat landscape has never been easy.

But with Opora, CISOs now have visibility into an adversary’s behavioral and infrastructure blueprint. The blueprint enables:

Also, with Opora, CISOs can finally benchmark adversary threat and containment levels compared to their peers, and see which part of their organization adversaries are targeting, to fortify defenses in real-time. 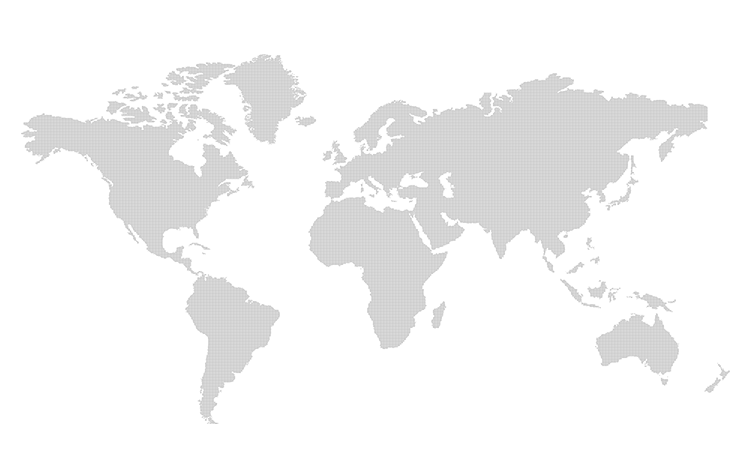 Your submission has been received!
Start Preempting Attacks.

Oops! Something went wrong while submitting the form